Discover dangers in advance and avoid them properly

Every season we realize there are damages that occur over and over again. Although sailors are familiar with most dangers, there are several issues they are not always mindful of. Being aware of what may happen as a result of one’s negligence lets you prepare specifically for problematic situations and avoid any potential damages.

The following catalogue of avoidable damages and tips on how to avoid them can spare you from any unnecessary trouble, as well as unexpected expenditures, and therefore contribute to a peaceful co-operation between the crew, the charterer and the insurer.

Differences between saildrive and shaft drive with fixed or fold propeller:

Solution: Instead of overhauling the sheet, which acts as a brake to a sailboat, move the genoa sheet traveller (and so the towing point) forward.

Before hoisting and striking the gennaker remember to clear the spinnaker halyard, keep it off the forestay, avoid ist wrapping.

If the halyard is wrapped, it may get cut when setting or furling the genoa.

Gennaker is a light wind sail, so inexperienced crews should not use it if the wind speed exceeds 10 knots.

Pointing this out to your crew members is crucial! Crushed fingers are frequent accidents aboard a vessel.

During yacht takeover let someone demonstrate flawless functioning oft he toilets and pump once through every toilet. A recurring problem at sea are clogged toilets. This is especially unpleasant if it was caused by the previous crew. This problem can be solved with the milk test. Pour some milk into the toilet and pump it through. Looking overboard you can observe whether the toilet has been properly emptied.

YACHT-POOL wishes you a pleasant and safe trip, and may there always be enough water beneath your keel! 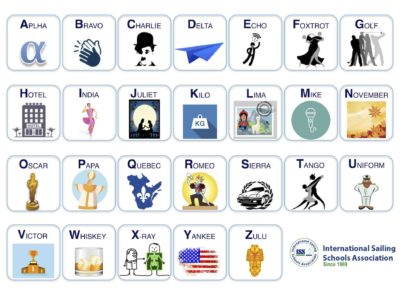 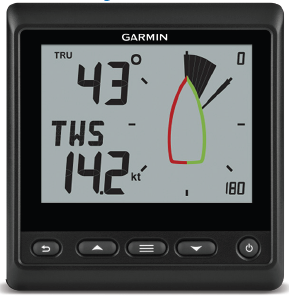 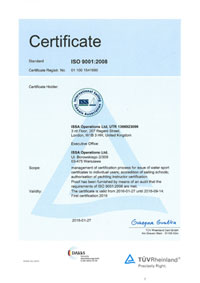 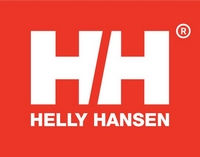 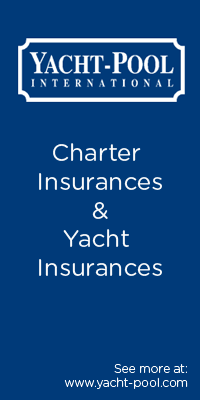 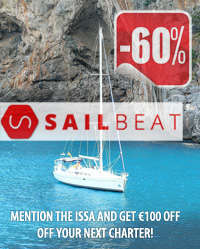